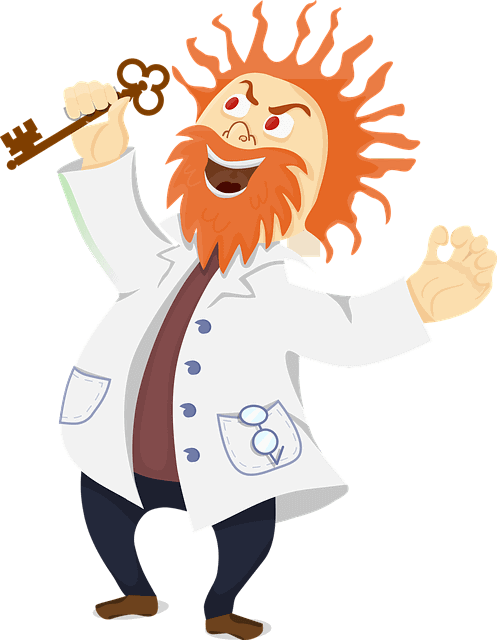 I wasn’t getting the Return On Investment from my exacta wagering that I wanted.  I decided to play a Weighted Exacta instead of the simple, most common wager which is the Exacta Box everyone uses?

An Exacta Box may appear to be a great strategy.  However, all this will do is to minimize your ROI because each combination has an equal chance of winning.  Plus, it can get costly to box the exacta depending on how many horses you like.

What is a Weighted Exacta

As the first example, I’ll use two horses in the Weighted Exacta which are #1 and #2. Of course, any example of a wager would be a based solely on statistical data and not a hunch. I’ll use a $10 wager as a starting point. So the easiest bet I could place would be a $5 Exacta Box with #1 and #2 which costs $10 to bet. The boxed bet has an equal chance of winning.

What if the statistical data is telling me the #1 horse is a strong play to finish first? To maximize the ROI and still keep the same bet cost of $10,  I change the $5 Exacta Box bet to a Weighted Exacta bet like the following.

Let’s add a third horse to the equation and keep it simple by using the #3 horse.

However, if I really thought the #1 horse would win why wouldn’t I just construct a Weighted Exacta bet instead?

Using the same cost of $12, construct the tickets like this.

Now wait a minute, what about the other two horses that I really liked, #2,3? Just suppose one of them beats the #1 horse but the #1 horse manages to finish second instead?

If the #1 horse wins followed by the #2 or #3 horse finishing second, I’ve made a little extra on the ROI by playing it for $3 instead of $2.

As for the preparation for the races, I will once again turn to STATS Race Lens through TVG.com for all of the pertinent information required to make my educated selections for the day.

Once in awhile it’s good to think outside the box, in this case, outside the Exacta Box….pun intended!